How to travel in Mexico

It has lots of varied landscapes you can explore, from dusty deserts to snowy mountains, so if you are planning to travel to Mexico and are looking for information on how to travel around this fantastic country, in this article there are a few ways to make your way around.

Mexico is a lot bigger than you would imagine, so it’s particularly important for you to plan your transport carefully so you don’t get caught out once you’re there.

When you land at the Mexico City airport, there are two terminals where you will find buses that run 24 hours a day, 365 days a year. There are buses that will take you to the following cities: Cuernavaca, Pachuca, Puebla, Tlaxcala, Toluca, Queretaro, Córdoba and San Juan del Rio.

If you want to go into the center of Mexico City, you can catch line 4 of the Metrobus, which has stops at the Buenavista Terminal and San Lazaro subway stations, and other main points in the city.

There are cab terminals 24 hours a day at the terminals. It takes about 45 minutes to get to the city center of Mexico City. It usually costs around 300 pesos. Make sure the meter is turned on before leaving. If the driver doesn’t have a meter, make sure you haggle the price before starting the ride, otherwise you might get ripped off.

You can also take the subway to the center from Terminal 1. You will get to the city center in 34 minutes. The trip costs 5 MXN.

There are many reputable car rental companies in the terminals. If you are going to drive around Mexico City, it is advisable to rent a smaller car as there is a lot of traffic and parking is more difficult. Outside the city it is much easier to drive.

Getting around the city

Uber and cabs are an option in the city, but they can be expensive depending on where you are heading.

If you want to get around Mexico City easily, the ADO bus is the most popular bus company in the city and has multiple stops around town.

Metrobus is an express bus that travels over a 125 km network within Mexico City. The ticket, regardless of the destination, always costs 6 MXN.

If you want to move around the city by metro or metrobus, there is a rechargeable card that can be purchased and can be used on all transport within the city.

There are no passenger trains in Mexico. Trains are designed for freight, so the best option is to travel by bus or metrobus.

You can easily get a cab in the city, as they are quite affordable. Make sure that the cab you take is official, and that the meter is running to avoid scams. If there is no meter, then make sure you agree on the price with the driver setting off. At night it is best not to take cabs as muggings can be a problem in Mexico City. 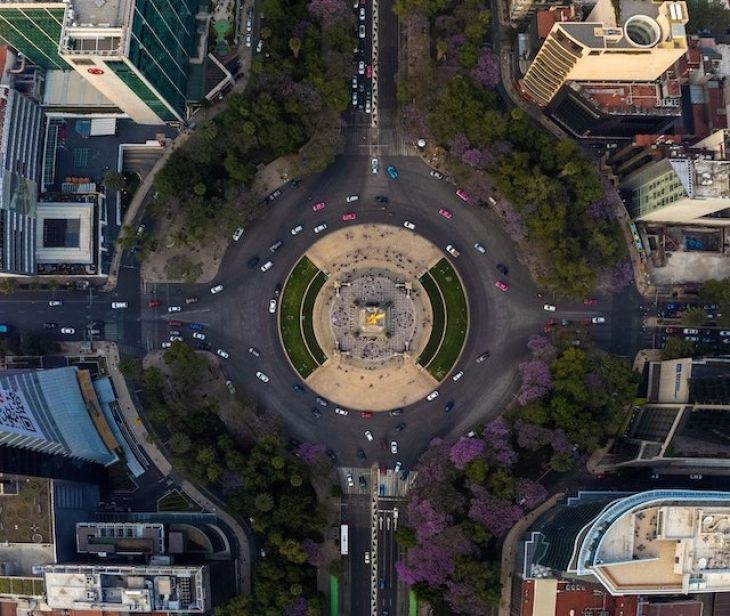 Getting around in Mexico

As mentioned above, renting a car is a good option in Mexico, but if you decide to drive be aware that the roads might be in bad condition, which can damage the car. On Mexican roads there are usually many police controls so it is advisable to follow the rules of the road if you want to avoid fines.

There are tolls on the highways in Mexico and they do not accept credit cards. Make sure you have coins to hand before setting off.

ADO, the same company that operates within Mexico City also has medium and long distance buses that can take you around the country.  The buses are called ADO GL or ADO Platinum. The buses tend to be comfortable and clean. It is best to book your ticket in advance online to ensure tickets don’t run out.

As Mexico is such a large country, if your trip is short, it may be quicker to travel with an internal flight instead of traveling overland. There are several companies that operate internal flights between cities in Mexico, including VivaAerobus, Aeromexico, Volaris and Interjet. Mexico City is the country's main airport, so you may have to take a connecting flight depending on where you want to go.

Tips to travel in Mexico 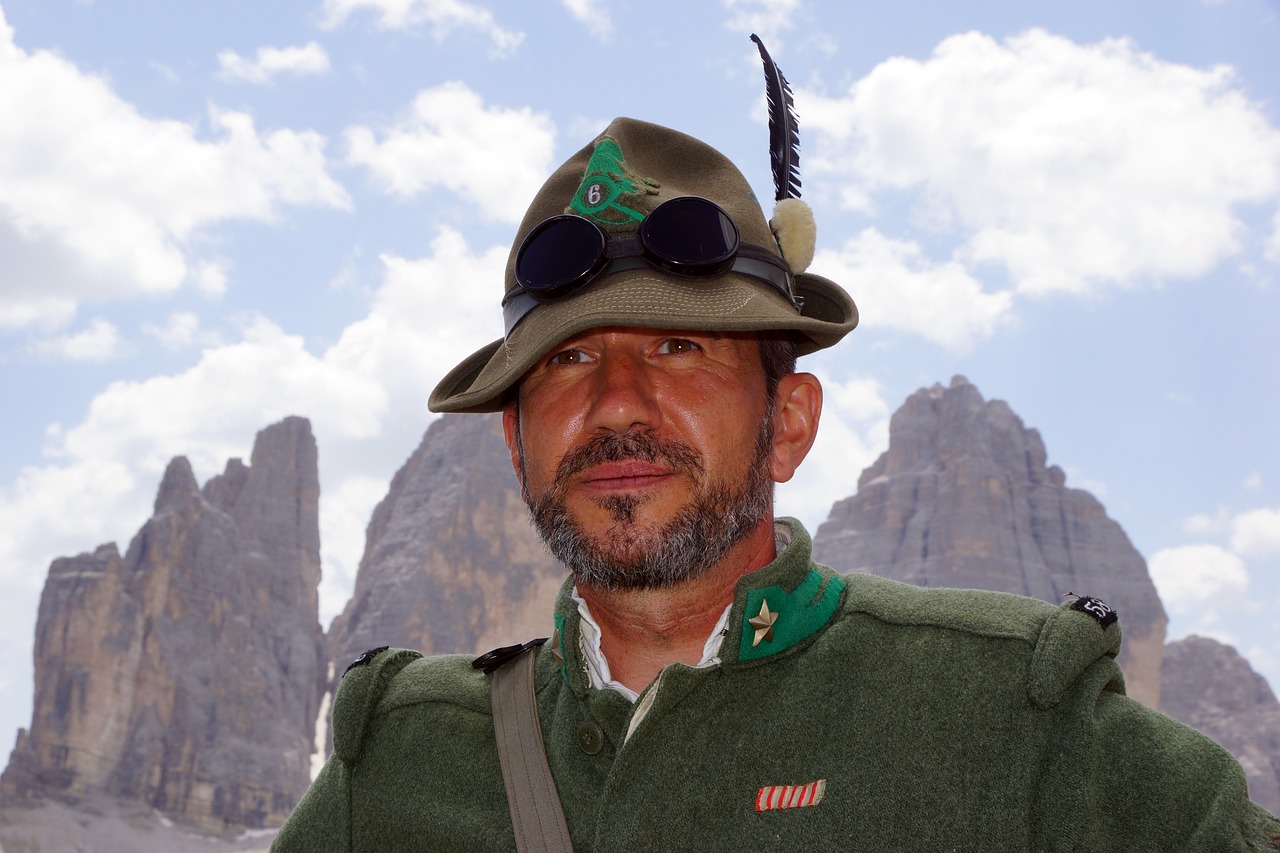 Pancho Barranco
My name is Pancho, I am passionate about sports and an adventure lover. I love discovering the world and flying from one place to another. I am an expert in surfing the internet and when time permits I like to run between the lines of a good book. I am a restless person and I always want to learn new things. I have great adaptability and I always try to do my best in any project. I like my work team and share with them my knowledge and motivation to create a friendly and relaxed atmosphere.

What you need to visit Mexico
Next post
Be visa ready: all the information you need

When is the best time to travel to Mexico?

What you need to visit Mexico

Cities to visit in Mexico

Things to do in Mexico

How to get a visa for Mexico

How to get a visa for Mexico