US ESTA for UK citizens

Is an ESTA required to travel to the USA from the United Kingdom?

In 2009, a system called the US Electronic System for Travel Authorization (ESTA) was implemented which allows citizens from many countries with a valid passport to travel to the United States without a visa.
The United Kingdom is among the list of countries accepted to apply for an ESTA online. Once the ESTA is approved online, this document will be valid for two years and will allow you to enter the country multiple times, with a maximum stay of 90 days per visit. For more information, you can visit our article How to obtain a US ESTA

The U.S. Government has changed the requirements to apply for an ESTA. Currently, if you have traveled to Iran, Irak, Libya, North Korea, Somalia, Sudan, Syria or Yemen since the 1st of March 2011 you will not be eligible for an ESTA and you will have to go to the U.S. Embassy in person to apply for a tourist visa. These rules apply to all citizens of countries that qualify for the ESTA visa waiver program.

How much does the US ESTA cost for British citizens?

Both the standard and transit ESTA for the United States cost 43 GBP, which includes government fees, and takes approximately 48 hours to process.
There is an urgent ESTA which is processed in approximately 24 hours and costs 63 GBP.

Where is the US Embassy in the United Kingdom? 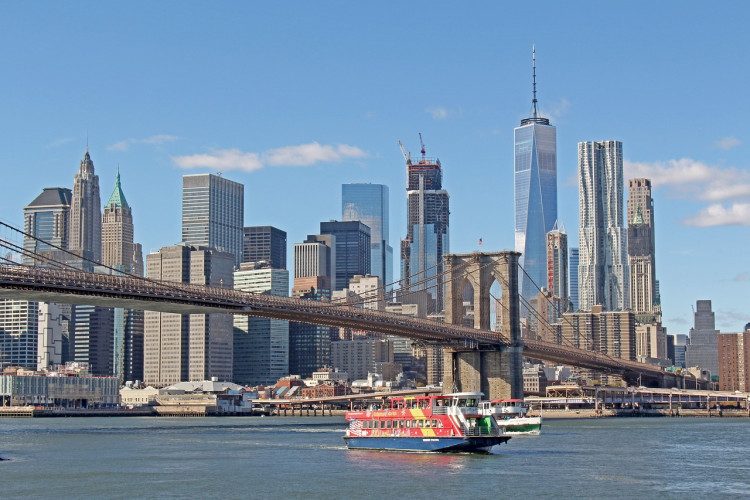 Where is the British embassy in the United States?

Are vaccinations required to travel to the United States from the United Kingdom?

Although there are no mandatory vaccinations for travel to the United States, the National Travel Health Network and WHO recommend being vaccinated for rabies and tetanus.

What is the time difference between the United Kingdom and the United States?

The time in Washington DC is GM-4, so the United Kingdom is 5 hours ahead of the capital of the United States.
The US has different time zones: Chicago (GMT-5), Denver (GMT-6), Los Angeles (GMT-7).

What is the currency of the United States and the exchange rate in pound sterling?

The official currency of the United States is the US dollar (USD) and it is equivalent to approximately 0.71 pounds sterling (GBP). This price may vary depending on the currency exchange rate at the time of travel, so it is recommended that you stay up to date during your trip.

Are there direct flights from the United Kingdom to the USA? 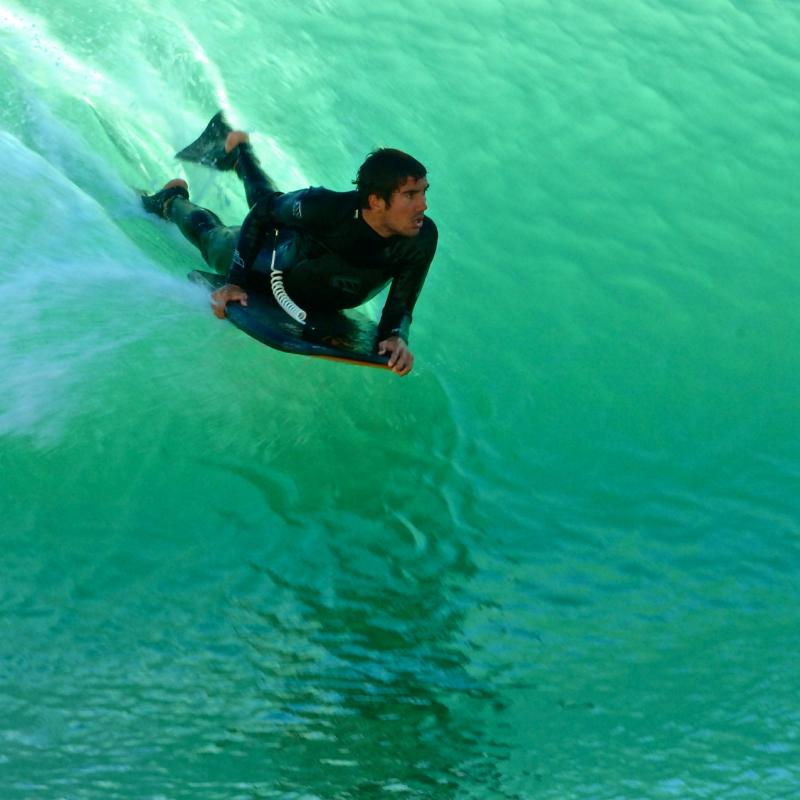 US ESTA for Australian citizens

How to get a visa for the United States

The complete information about visa and the Green Card

The best attractions to visit in San Diego in 2020

How to get a visa for the United States

What's the best time of year to travel to Nepal?Tue 08 Nov 2022
We use cookies to ensure you get the best experience on our website. If you continue browsing, you accept our cookies.Learn more