Everything You Want to Know About the Taj Mahal

If there’s one attraction in India that can be found on every traveler’s bucket list, it would be the Taj Mahal. Honored as one of the Seven Wonders of the World and recognized as a UNESCO World Heritage Site, the Taj Mahal is spellbinding, elegant, and intriguing all at the same time.
It attracts nearly 7 million visitors for a year and we think it deserves all the attention it gets from around the world. While being a token of love and passion, the Taj Mahal is also an icon of Mughal architecture. There’s so much history that’s entwined in this construction, and you will be immersed in its fascinating details.
If you are hoping to visit the Taj Mahal when you visit India, it would be helpful to know the story that lies behind this beautiful monument. So, we have rounded up some interesting details for you!

Who Built the Taj Mahal?

The Taj Mahal was built under the patronage of the Mughal Emperor Shah Jahan in loving memory of his favorite wife, Mumtaz Mahal, who died giving birth to their 14th child. It’s a mausoleum that houses the remains of the emperor and his wife today.
The construction began in 1631 and wasn’t complete until 1648, nearly 20 years later. The emperor wanted the finest workmanship to build the structure and utilized over 20,000 laborers and artisans. The main architect who designed it was Ustad Ahmad. It’s also believed that over 1000 elephants were used to transport raw materials for the construction.
In addition to the mausoleum, the Taj Mahal also features a mosque, guest pavilion, and two well-maintained ponds. The immense amount of labor, time, effort, and wealth invested in erecting the Taj Mahal can be understood by anyone who gets the chance to visit it. 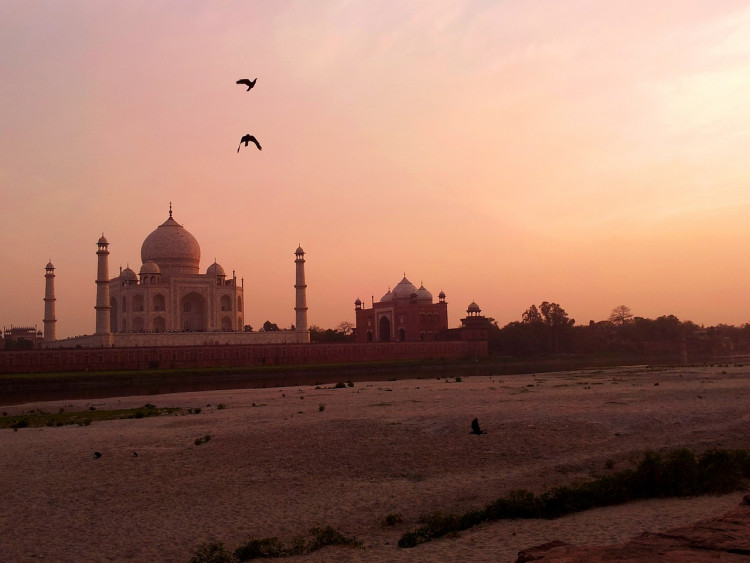 You will be spending a good deal of time admiring the exquisite beauty of the Taj Mahal without a doubt. The precision, attention to detail, perfect symmetry, and grandeur of elements used to adorn this memorial will surely leave you in awe. The structure incorporates Indo-Islamic architecture with details from Persian, Turkish, Indian, and Islamic architectural styles.
The exterior features a white-marble façade, dome, and four minarets of equal height surrounding the dome. While the mausoleum consists of white marble, its adjoining structures are built out of red sandstone. Both these elements are symbolic of the Mughals’ hierarchal position in society.
The interior of the Taj Mahal is full of elaborative elements. Its walls are adorned with abstract mosaics, murals, and incised art. Another stunning feature is marbles inlaid with valuable gemstones like agate, turquoise sapphire, jade, cat’s eye, and sapphire sourced from around the world. There’s also beautiful Islamic calligraphy inscribed on walls that are a delight to observe. Overall, the Taj Mahal is the epitome of fine craftsmanship.

The Love Story Behind the Taj Mahal

When you step into this world wonder, you are stepping into one of the most popular love stories in the world. After all, the Taj Mahal was how the emperor chose to immortalize his deep passion and affection towards his wife.
Shah Jahan met Arjumand Banu Begum, later to be known as Mumtaz Mahal, during one of his trips to the royal bazaar as a prince. He was known as Prince Kurram and was just 16 years old at the time. It was love at first sight, but the prince didn’t get to marry her until five years later as his second wife.
Although he had three wives, Mumtaz Mahal was his favorite partner who accompanied him everywhere, including his military trips. The couple had 14 children, although only seven survived.
After the death of Mumtaz Mahal, Emperor Shah Jahan was very distressed and went into mourning for nearly two years. Afterward, he planned on constructing the most expensive mausoleum as he promised his wife on her deathbed. Today, the Taj Mahal is considered a symbol of love around the globe and is a popular destination among couples and honeymooners. 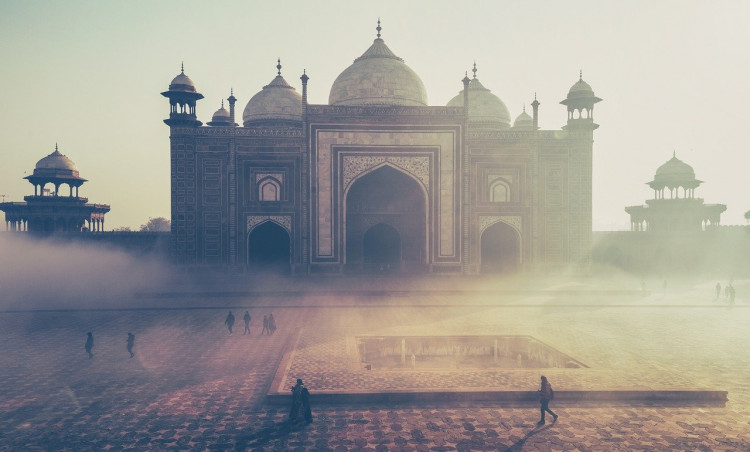 Taj Mahal is located in Agra in Uttar Pradesh, facing the Yamuna River. It’s only a 4-5 hour ride away from Delhi, and you can reach there by train, bus, or taxi, depending on your budget and convenience.
There are three main gates that lead to the Taj Mahal. While the western and eastern gates are used for both entry and exit, the southern gate is only used for the exit of pedestrians. There are tombs dedicated to other wives of the emperor near the western and eastern entrances.
For foreign tourists, the entrance ticket to the Taj Mahal would cost around INR 1050. If you belong to one of the SAARC or BIMSTEC countries, it will be at a reduced rate of INR 535. Separate tickets are available for travelers hoping to visit the Taj Mahal at night on full moon days, and the tour lasts 30 minutes.

The best time to visit the Taj Mahal is between October and March when the weather is favorable. However, it’s also the tourist season, and the site will be crowded most of the time. In other months, it can either be too cold or too warm to explore it with ease. But, you might get entrance tickets at discounted rates.
Taj Mahal is a breathtaking beauty with a romantic atmosphere during sunrise and sunset. It’s also the best time to take attractive photos of the mausoleum.

What You Need to Know Before Visiting the Taj Mahal

Agra is usually warm, so it’s best to wear light clothes and take a water bottle with you. There’s no particular dress code, but it’s advisable to wear modestly. However, you will have to cover your head (for women) and wear long clothing, when entering the mosque next to the memorial. You can take a camera along with you to snap pictures, but taking photographs inside the Taj Mahal is prohibited.
Conclusion
Are you on pins and needles to visit the Taj Mahal and witness its beauty from your own eyes? Do you need a stress-free and convenient way to process your visa? Then, you have come to the right place! Visagov can help you get an e-visa and avoid the hassle of getting your visa on arrival. If you have any questions, contact us today. 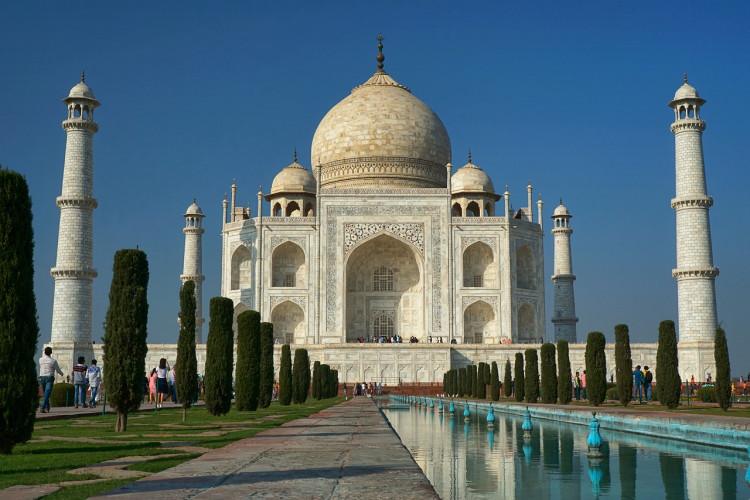 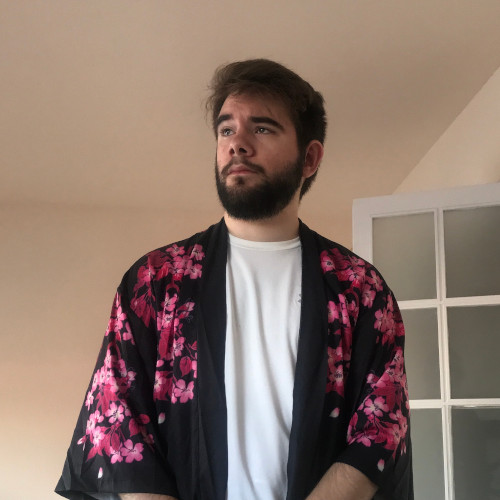 The Best Guide: What to See in India?

How to get a visa for India

How to get a visa for India

How to get a visa for CanadaWed 24 Feb 2021
We use cookies to ensure you get the best experience on our website. If you continue browsing, you accept our cookies.Learn more