What cities are in Turkey?

Although it may be strange to you, Turkey is one of the most touristic countries in the world and the truth is that it is no wonder. In this nation we find a mixture of cultures from the East and the West which makes it unique.

Istanbul, the capital of three empires

Although it is not the capital of the Turkish state, it is one of the quintessential cities of Turkey. In fact, throughout history it has had the title of being the capital of three different empires: the Roman, the Ottoman and the Byzantine. The city is located on the banks of the Bosphorus Strait, which is responsible for separating Europe and Asia physically. The contrasts are the key in Istanbul, since it is very oriental to be a European capital but maybe it is too western to be an Asian city. 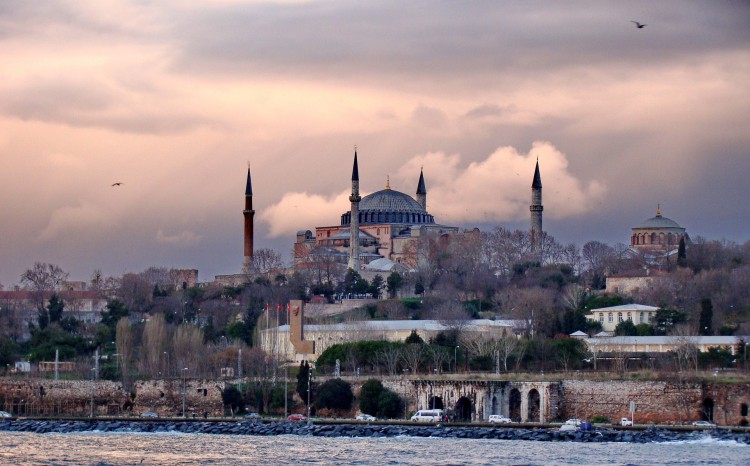 Ankara, the city of Alexander the Great

Now, it's time to talk about Ankara, the capital of the Turkish state and the second in terms of population, second only to Istanbul. It is located in the Central Anatolia area, where a variety of civilizations have lived. From Romans to Ottomans, passing through the Romans. In fact, this Turkish city was the residence of Alexander the Great for many years. The main monuments of tourist interest are located on top of a hill, which is perfect to get a panoramic view of the rest of the city.

Izmir, sun and beach in Turkey

Izmir, or İzmir in Turkish, is the third most important city in the country. Its main attraction is its proximity to the beach. This makes it a perfect destination if you want to spend a holiday bathing and in the sun. But not all are beaches, you can also find many spas and other places to take a bath. A great variety of civilizations have also passed through this city, and although the important monuments are preserved today, it may be the most European and Westernised city. 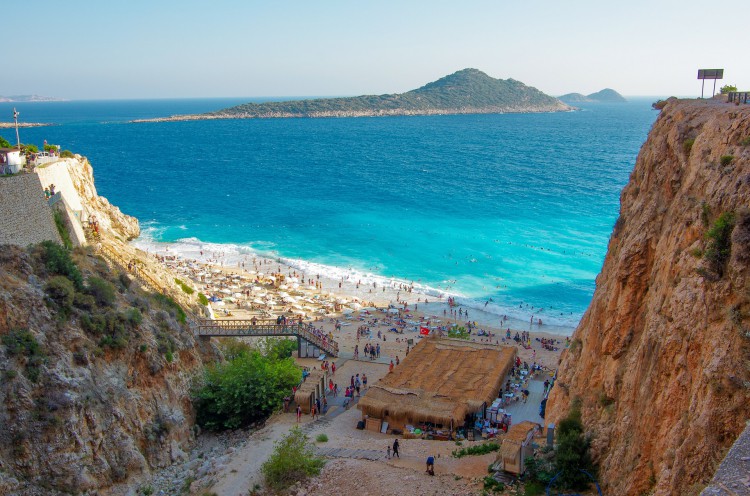 In the case of Antalya, it is not one of the most populated cities Turkey, but it is one of the most touristic cities. This is due to its paradisiacal beaches, whose waters are crystal clear. It is a well-kept city that breathes modernity, although you can also see an old wall dating back to Roman times and some wooden houses from the 18th century, which are now prepared to accommodate tourists.Bursa is the opposite, being one of the largest cities in Turkey. In fact, it is one of the most industrialised and at the same time it has the privilege of being one of the main Turkish cultural centres. One of the most interesting monuments of the city includes the mausoleums of the Ottoman sultans.The mixture of cultures makes Turkey a unique country with countless contrasts, smells and tastes. And you, which Turkish city do you choose?

Is Oman safe to visit in 2020?
Next post
What is the Currency in Cuba?

What to do in Istanbul in 3 Days

What part of Turkey is best for holiday?

Travelling to Uganda for a Gorilla SafariMon 31 Aug 2020
We use cookies to ensure you get the best experience on our website. If you continue browsing, you accept our cookies.Learn more