African countries offer a unique beauty that no other continent on Earth can counter. Blessed with gorgeous landscapes that run rugged along the continent and with wildlife that really can’t be placed anywhere else, African countries are in a league of their own. And when it comes to Tanzania, a gorgeous country in East Africa, you best believe you’re getting blessed with mind-blowing views and, of course, a land rich in culture and wildlife. So, it only makes sense that a country as rich with diverse wildlife would be one where tourists come from all over the world to take safaris, and if you’re one of them, you’re in for a treat. Tanzania does have quite a few places where safaris can be taken, but if you’re hoping for an experience that truly makes it to your heart, here are the top places to enjoy a safari in Tanzania: 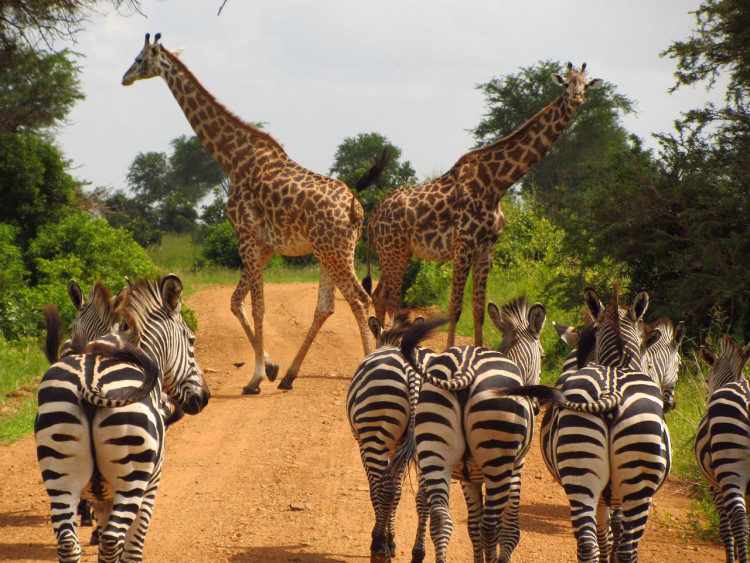 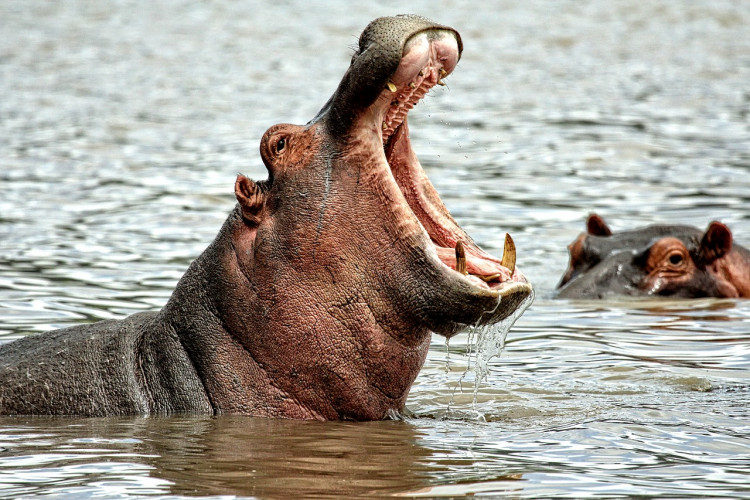 Tanzania isn’t only popular for its Big Five; many national parks of the country are populated with other animals and beasts, making it a prime spot for safaris. One of these prime safari spots is Lake Manyara National Park, home to a diverse collection of animals, including baboons, elephants, giraffes, antelopes, and hippopotamuses. While you won’t find the complete Big Five, you’ll be glad to know Lake Manyara National Park is home to a vibrant population of flamingos. Amazingly enough, this safari also takes you to quieter plains where one of the largest concentrations of native birds lies; at least four hundred species mark the area and make it one of the few places that deserve to be called a Bird Lover’s Paradise.

Quite underrated, the Lake Natron is a name few are aware of. But once you head out to this saltine soda lake, you’ll be surprised to see that not only is it one of the most beautiful places in Tanzania, but why it deserves attention. The lake sits directly below the Ol Doinyo Lengai volcano in the Rift Valley and makes for a very interesting and thrilling safari. The safari will take you across the salt lake, which is notorious for its red water. You should be warned, though, that the salt lake has such a high concentration of minerals that it’s practically impossible and even mortal for humans to swim in. But you’ll be even more shocked to see the rich population of Lesser Flamingos here, which sit lakeside, breeding. Despite its highly alkaline nature, the lake is home to algaes and invertebrates. 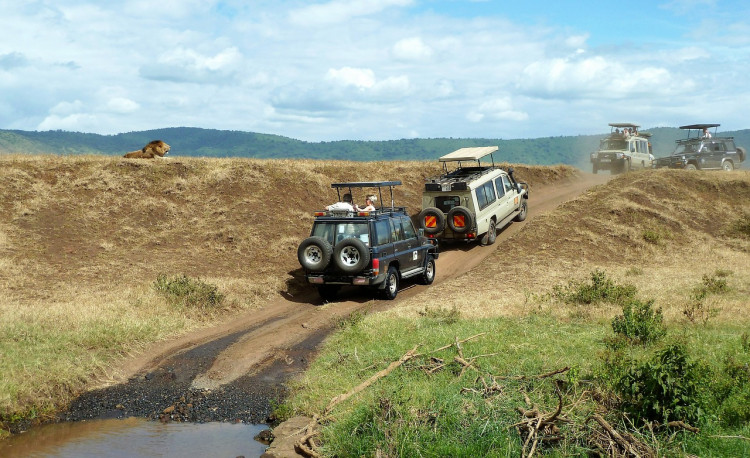 Yet another name that deserves recognition, Lake Tanganyika, is Africa’s largest lake. But that’s not all; Tanganyika comes with a rich history that makes it the second oldest freshwater lake in the world and the second-largest by volume and depth. Surprisingly enough, Lake Tanganyika isn’t crowded with tourists, and part of this credit goes to its unique and versatile position. Lake Tanganyika runs between Tanzania, Zambia, Burundi, and the DRC, with 46% of it passing through Tanzania, 40% through the DRC, and the rest between the other countries. With its old age comes the greatest diversity of wildlife species.

Ruaha National Park is one of the few safari spots that remain untouched by humans; owing largely to its location in Southern Tanzania, Ruaha National Park bestows you with lush green fields, gorgeous plains, and a sky that never seems to end. Pleasantly enough, Ruaha National Park is populated by lions, wild dogs, elephants, and other large animals that run the land. You’ll also find a blend of northern and southern African wildlife and flora and fauna, making it a unique experience altogether.

Best Beaches in Puerto Rico
Next post
Trekking in Kyrgyzstan

What to See in Tanzania

Best Beaches in Puerto RicoMon 16 May 2022
We use cookies to ensure you get the best experience on our website. If you continue browsing, you accept our cookies.Learn more