The Ugandan shilling (UGX) is the official currency of Uganda, which sometimes also appears with the symbol USh. Issued by the Bank of Uganda, back in the day there were cents, but because of inflation they disappeared. So did the less valuable coins, so today if we travel to Uganda we will handle banknotes of 1,000; 2,000; 5,000; 10,000 and 50,000 shillings and with coins of 50, 100, 200 and 500 shillings.

What is the best currency to take to Uganda?

How much does a dollar cost in Uganda?

On your trip to Uganda, you can buy Ugandan shillings at currency exchange offices, banks or at some hotels. Also in the Casino of Kampala, the capital of the country. Depending on the place where the exchange is made, we will get a more or less favourable exchange rate than expected, but in general terms we see that €1 equals 4,170 shillings, $1 is about 3,690 shillings and a pound sterling is 4,680 Ugandan shillings. If we exchange in the ATMs we risk a high commission. 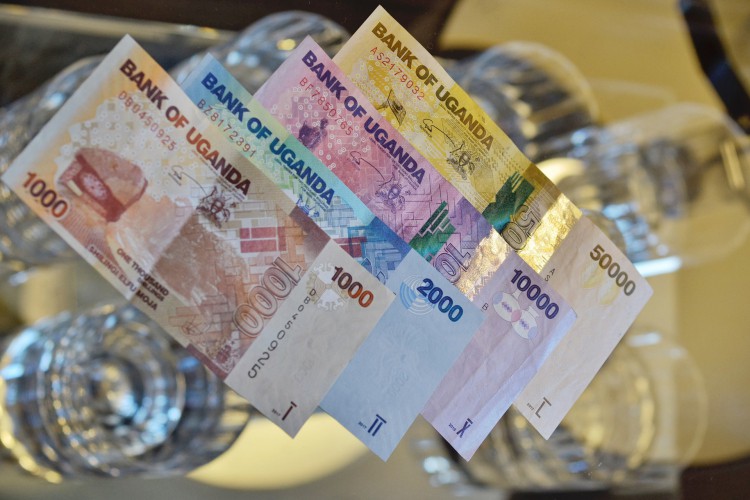 During the preparation of your trip to Uganda you must take into account that the Ugandan shilling is not listed, unlike what happens with other currencies, so we can only get Ugandan currency upon arrival in the country. With the euro there are no problems, but if you travel with dollars, they must be ones produced after 2001. The above are not accepted, or are changed at a higher rate.

Is MasterCard accepted in Uganda?

Ugandan society usually functions using cash, so we should avoid the use of our bank card as much as possible. For starters, in establishments where cards are accepted, only Visa is accepted, MasterCard is not widely accepted and the rest of the cards are not accepted at all. In addition, there is a risk of fraud with card. In addition to using shillings, in most places the price appears in euros, dollars and sterling, but the price is usually more favourable if we use the local currency.

How much money should I bring to Uganda?

We can haggle in Uganda, although it is usually an economic country. We can sleep for just over 20,000 UGX, and the cost of food depends on where you want to eat. In the hotelit will cost us around 21,000 shillings,but if we go to a local restaurantit can cost us less than 8,500 UGX. It is still more economical if we go to street stalls, where we will eat for 2,500 shillings. If you leave a tip, do it in Ugandan shillings, even if you pay in dollars, since the person who receives it will be able to use the money earlier and under better conditions. 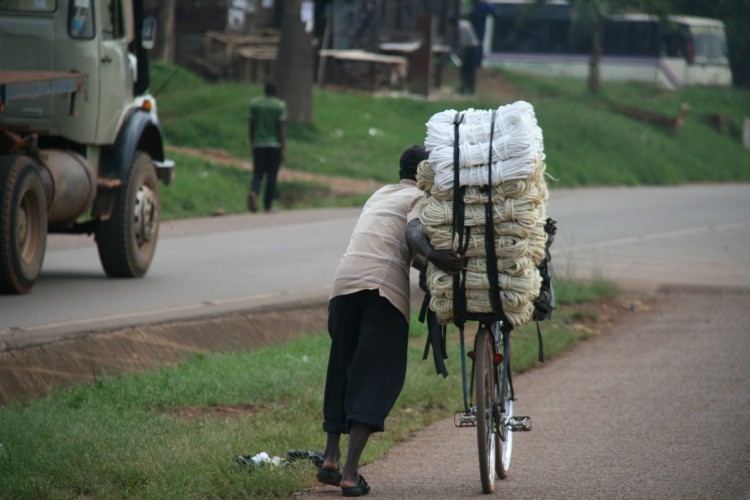 Another issue to consider is the price of transportation. The ideal thing to do is to get around by taxi, deciding on the cost of the trip before starting it. If you do not have anyone to guide you on the price, a trip of one hour will cost us about 10,000 shillings, and if we calculate it for kilometres the rate will be about 2,000 shillings per hour. With these prices, we conclude that Uganda is a cheap country, but we should change our currency for Ugandan shillings on arrival even if they allow us to pay with other currencies, and we will avoid using card. 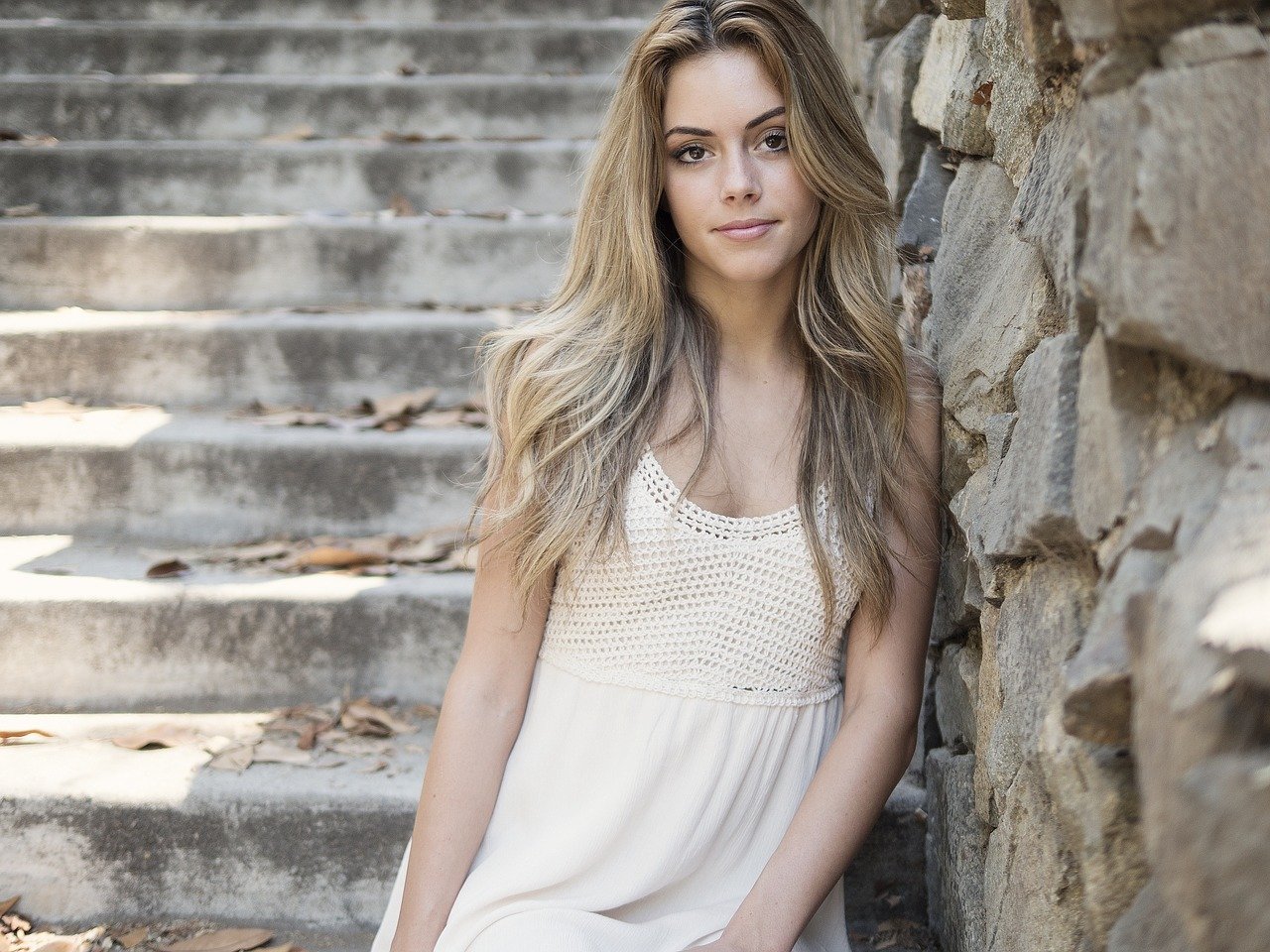 Ana Sofía Teresita
The 2 things I like the most in life are people and travel. I lead a great group of professionals who help people in the processing of the necessary documentation to travel. I would dare to say that it is a perfect combo for me, work and passion. I am not a professional writer, I write to keep traveling in writing.

Currency in Cambodia
Next post
What is the currency used in Ivory Coast?

Is Uganda safe to travel?