Things to do in Canada

Canada is a diverse country full of natural beauty. From its stunning mountains to its peaceful lakes, this is a nation that delivers on both natural beauty and bustling cities. Niagara Falls and the CN Tower are amongst the most famous landmarks of this outstanding country. However, looking beyond these initial landmarks, you can find even more wonders.

Canada is famous for its mountains. The Rocky Mountains famously stretch across the west of the nation, with the Great Lakes in the east. Banff National Park, the heart of the Rockies, has an awesome mixture of mountains, lakes and forests which are sure to charm both your eyes and your camera lens. The western mountains also have many ski resorts if you fancy taking to the piste. In the east of the country lie the many lakes of the Great Lakes region, which includes the world-famous Niagara Falls.

Things to do in the Cities

Toronto is a bustling city, the largest in Canada. There are many landmarks here, such as the aforementioned CN Tower, the Casa Loma castle, and the Royal Ontario Museum. There is also the Kensington Market with many artsy and bohemian stores to explore. For the hungry tourist, the Distillery District is filled with restaurants, bars, grills and music venues. One food to try in Toronto is the national dish of Canada, poutine. This is a moreish combination of fries, gravy and cheese curds which is sure to settle any rumbling stomach.

If you prefer a more traditional, European-style city environment, Montreal has got you covered. The old town is full of historic buildings, such asthe Notre-Dame Basilica, and horse-drawn carriages. There is also the Montreal Botanical Gardens, where you can have a peaceful walk amongst nature without leaving the city. A little further afield from Montreal you have Old Quebec, which has even more heritage for the history lover.

Alberta is sometimes referred to as Canada’s Texas. Although the Rockies form its western border, including the previously mentioned Banff National Park, a vast swathe of this province is prairie. The main city is Calgary, a rich and exciting city full of youthful spirit and a variety of cultures. You may not expect to see rodeo and cowboy culture this far north, but Calgary is actually home to the Calgary Stampede every July. This is a festival of wagon racing, cattle auctions, fairground rides, and of course rodeo! All of this is complemented with a very Wild West themed environment and plenty of Texan-inspired cuisine. However, despite the Wild West culture of this city, the surprisingly young age of the residents means that there are many artisan shops and interesting eateries to be explored as well.

Canada has something for everybody. It caters to the nature lover, the history nerd, the young tourist, the honorary Texan, the intrepid foodie, and everyone in between. One thing’s for sure: when you’re in Canada, you will not be bored! 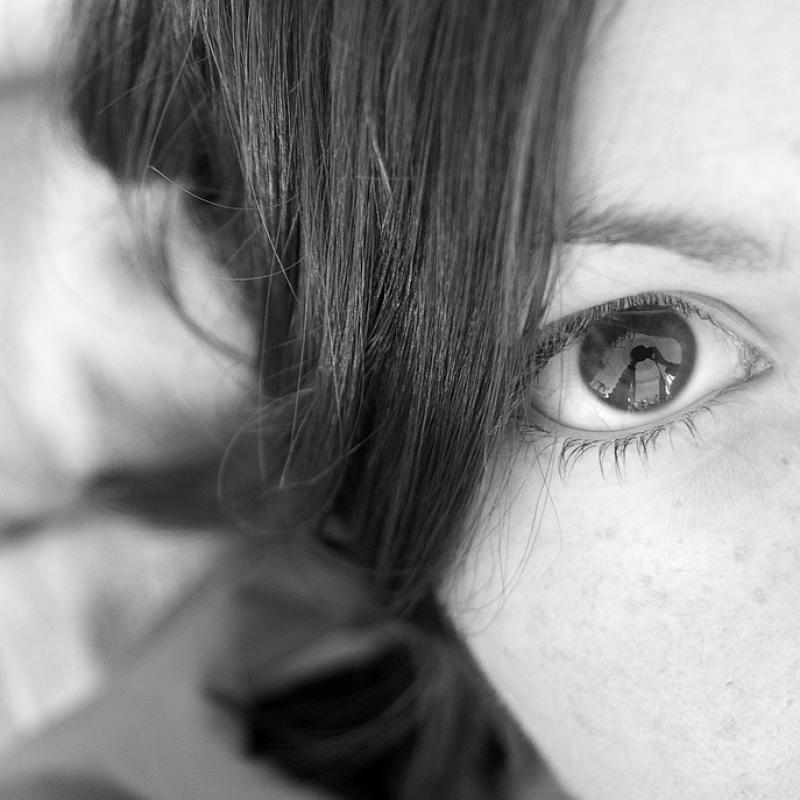 Elena Escudero
I am Elena, cheerful, funny and with a point of madness. Responsible for helping travel agencies in their task of serving their clients. I love to travel, as I cannot do everything I want, I read and write, looking for or remembering moments traveled...

What can you do in Egypt?
Next post
Things to do in Cuba

Is Canada a safe country?

How to get a visa for Canada

The ultimate guide: what to see in Vancouver?

How to get the ETA Canada for Australian citizens

How to get a visa for Canada

What´s the best time of year to travel to Turkey?Thu 08 Sep 2022
We use cookies to ensure you get the best experience on our website. If you continue browsing, you accept our cookies.Learn more